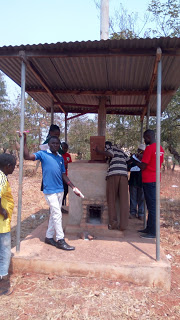 In 2017, Sikika facilitated a Social Accountability Monitoring (SAM) exercise in Kigoma Ujiji. As part of the exercise, during health facilities’ field monitoring visit, SAM team members identified several poorly constructed incinerators and placenta pits at Gungu health center and other facilities. They shared their findings with the local government authority during the stakeholders’ feedback meeting. Their main concern was on the absence of the required, up to standard placenta pits and the low quality of the incinerator constructed, taking into account that the taxpayers’ money was already spent and documented in the official district implementation reports.

Responding to SAM team’s findings, the service providers (Local Government Authority LGA) agreed to rectify the problem at Gungu health center. They commissioned a contractor to repair the said incinerator, dig the ash-pit that was not there and fencing it. However, during the construction of a placenta pit, the citizens noticed that what was being built was once again, below the required standards. The citizens decided to write a letter to Sikika and their local leaders, expressing their concerns and dissatisfaction. 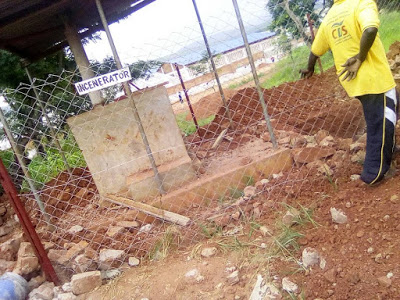 Sikika commends the citizens for playing their role actively by monitoring how the public funds are spent to realize value for money. We also applaud the Kigoma Ujiji’s CHMT for their quick response; taking corrective measures after receiving the citizens’ complaint. The renovation of a new incinerator and extension of ash-pit is now ongoing. 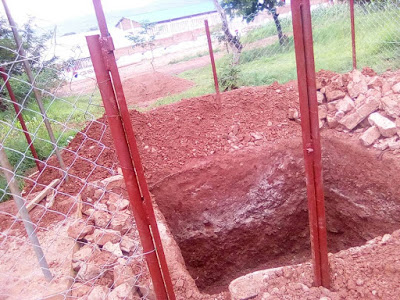 The best way to prevent and slow down transmission is be well informed about the COVID-19 virus, the disease it causes and how it spreads. Protect yourself and others from infection by washing your hands or using an alcohol based rub frequently and not touching your face.